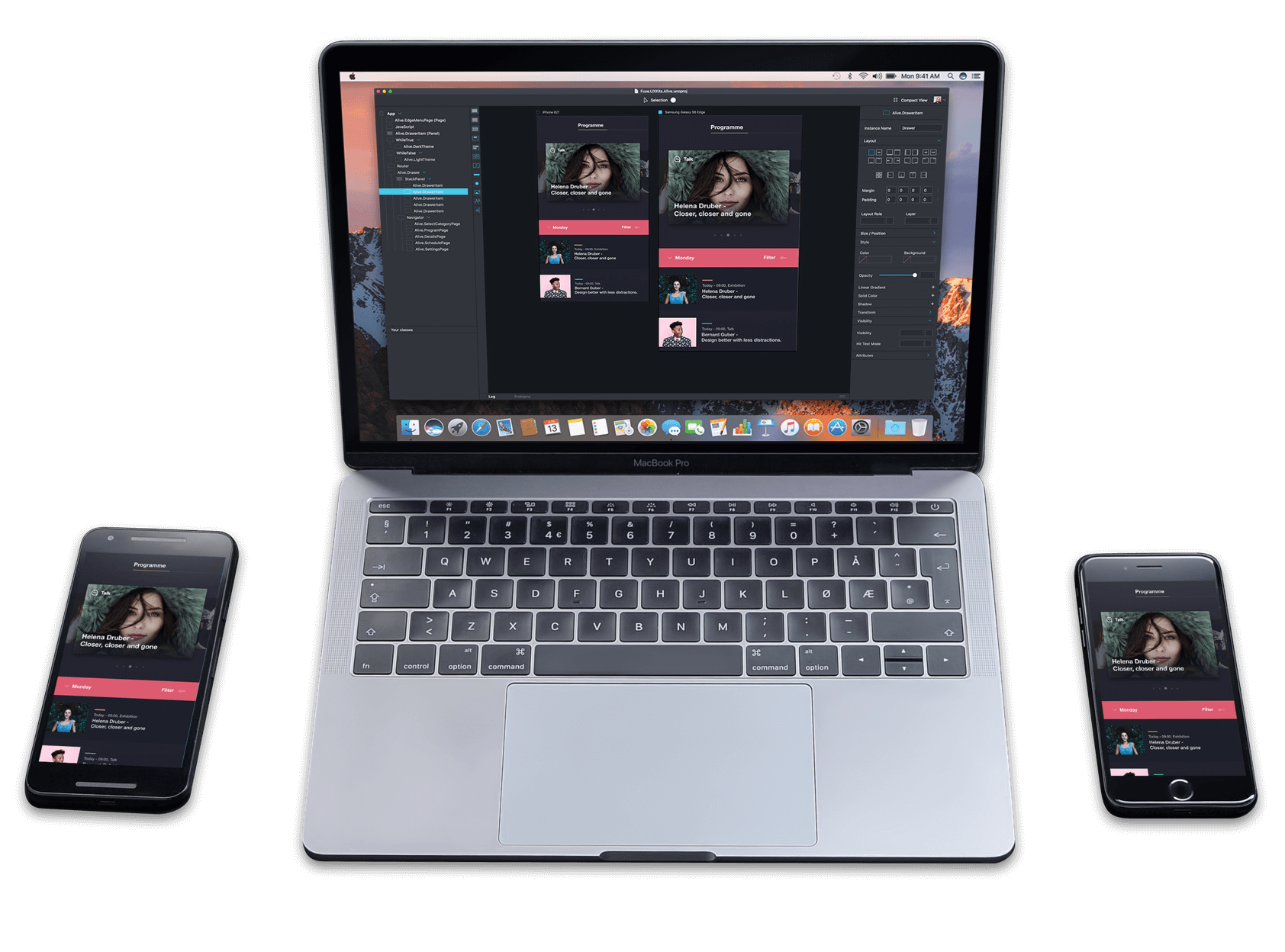 A curated list of awesome Fuse applications, articles, and plugins.

This list is currently unmaintained, and we are looking for a new maintainer. See here for details if you're interested.

To the extent possible under law, Fuse Compound has waived all copyright and related or neighboring rights to this work.