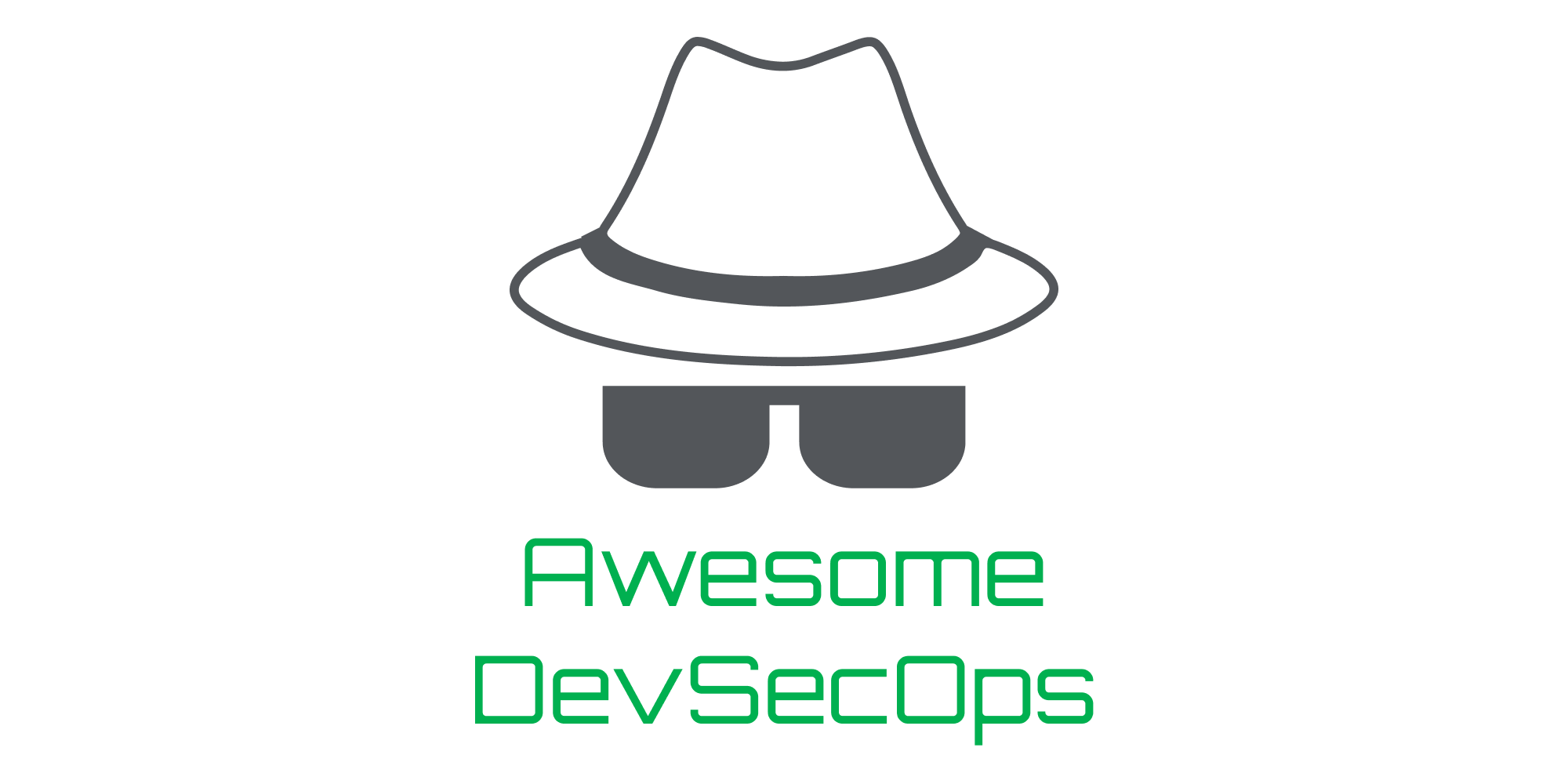 DevSecOps is an extension of the DevOps movement that aims to bring security practices into the development lifecycle through developer-centric security tooling and processes.

Contributions welcome. Add links through pull requests or create an issue to start a discussion.

Dynamic Analysis Security Testing (DAST) is a form of black-box security testing where a security scanner interacts with a running instance of an application, emulating malicious activity to find common vulnerabilities. DAST tools are commonly used in the initial phases of a penetration test, and can find vulnerabilities such as cross-site scripting, SQL injection, cross-site request forgery and information disclosure.

Infrastructure as Code allows applications to be deployed reliably to a consistent environment. This not only ensures that infrastructure is consistently hardened, but also provides an opportunity to statically and dynamically analyse infrastructure definitions for vulnerable dependencies, hard-coded secrets, insecure configuration and unintentional changes in security configuration. The following tools facilitate this analysis.

Intentionally vulnerable applications are often useful when developing security tests and tooling to provide a place you can run tests and make sure they fail correctly. These applications can also be useful for understanding how common vulnerabilities are introduced into applications and let you practice your skills at exploiting them.

It's not enough to test and harden our software in the lead up to a release. We must also monitor our production software for usage, performance and errors to capture malicious behavior and potential security flaws that we may need to respond to or address. A wide variety of tools are available to monitor different aspects of production software and infrastructure.

The software we write needs to use secrets (passwords, API keys, certificates, database connection strings) to access resources, yet we cannot store secrets within the codebase as this leaves them vulnerable to compromise. Secret management tools provide a means to securely store, access and manage secrets.

Source control is not a secure place to store secrets such as credentials, API keys or tokens, even if the repo is private. Secrets scanning tools can scan and monitor git repositories and pull-requests for secrets, and can be used to prevent secrets from being committed, or to find and remove secrets that have already been committed to source control.

Static Analysis Security Testing (SAST) tools scan software for vulnerabilities without executing the target software. Typically, static analysis will scan the source code for security flaws such as the use of unsafe functions, hard-coded secrets and configuration issues. SAST tools often come in the form of IDE plugins and CLIs that can be integrated into CI/CD pipelines.

Supply chain attacks come in different forms, targeting parts of the SDLC that are inherently 3rd party: tools in CI, external code that's been executed, and more. Supply chain security tooling can defend against these kinds of attacks.

Threat modelling is an engineering exercise that aims to identify threats, vulnerabilities and attack vectors that represent a risk to something of value. Based on this understanding of threats, we can design, implement and validate security controls to mitigate threats. The following list of tools assist the threat modelling process.